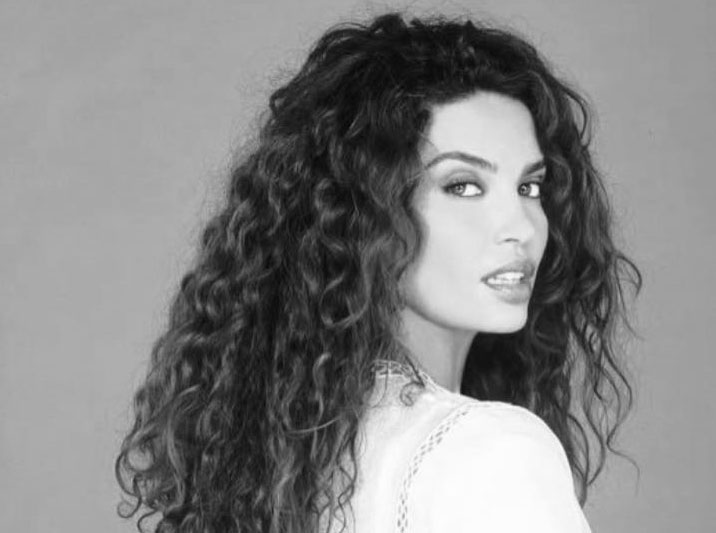 I have been specially looking forward to having the pleasure of interviewing one of the first gems I have been admiring for many years since I was in my late teens . Mrs Afaf Jnefan has been breaking stereotypes and changing perception before we even knew that it was a possibility.

Afef Jnifen has been breaking stereotypes and changing perceptions of Arabian beauty long before we even knew it was a possibility. Not only is Jnifen an Arab role model, inspiring today’s younger generations to embark on a journey into a world of modeling, design and entrepreneurism, she’s also a fashion authority, judging alongside Elie Saab on Project Runway Middle East.

However I have been admiring Jnifen for years, from the time I was a teenager, and she, the first Arab model on the international runway — alongside Linda Evangelista, Christy Turlington, Cindy Crawford and Naomi Campbell­ ­­— modeling for the likes of Jean Paul Gaultier, Roberto Cavalli, Fendi and one of my personal favourites, the genius that is Azzedine Alaïa. Now, I have the pleasure of interviewing one of the first gems of Arabia…

How have you seen the fashion landscape for models, designers and entrepreneurs change since you started your journey in the industry?
With social media offering immediate coverage and shows being live streamed, all is instant. But this, like everything else, has its pros and cons. An advantage is that fashion has become far more democratic.

Your farther was the Tunisian ambassador to Saudi Arabia. In his eyes what were the hidden gems of Saudi that he’s often described to you?
I recall stories of enchanted places shrouded in mystery where no tourists had ventured.

What is the biggest misperception people have about your heritage?
In one way or another we’ve all had to face that stigma attached to Arabs, but I feel that is decreasing with the world having become more connected.
ARABS ARE BETTER KNOWN AS BUYERS OR CONSUMERS, AS OPPOSED TO CREATORS

What does it mean to you to be a role model for Arabs today?
Opening the road to a new generation of Arab models has made me so proud and I am absolutely committed to continuing to inspire others to pursue their own path, no matter the domain.

What message do you want to convey by being a judge on Project Runway? You have been a role model to many. Is this your way of giving back, consulting and advising?
Project Runway allows me to share my experience with people who can benefit from it, and that I find very rewarding. My message is that everything is possible but achieving your dreams requires hard work and consistence. Attention to detail will take you a long way…
What advice would you give designers that want to pursue their career internationally?
The industry is so oversaturated today. Celebrities are launching some line or another, so ‘making it’ will require serious commitment. The first step is innovation; offer something worthy of international attention. And once you’re on the map, it’s about maneuvering to find your way. Today’s emerging designers need to be all around savvy with an understanding of the industry beyond creation a must.

What is style to you?
It is about understanding the moment and dressing suitably for a certain occasion without overdoing it!

More is more or less is more?
Less is less 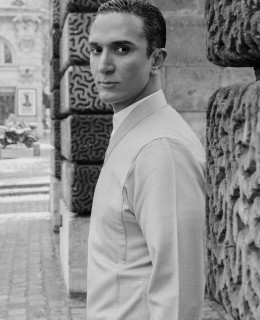 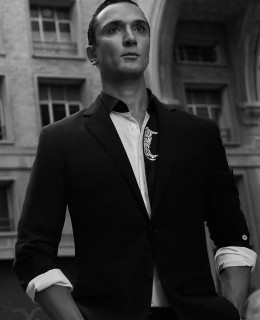 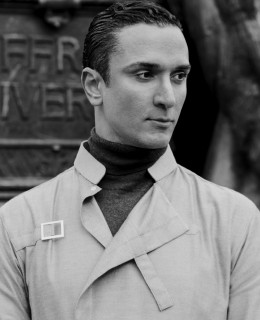