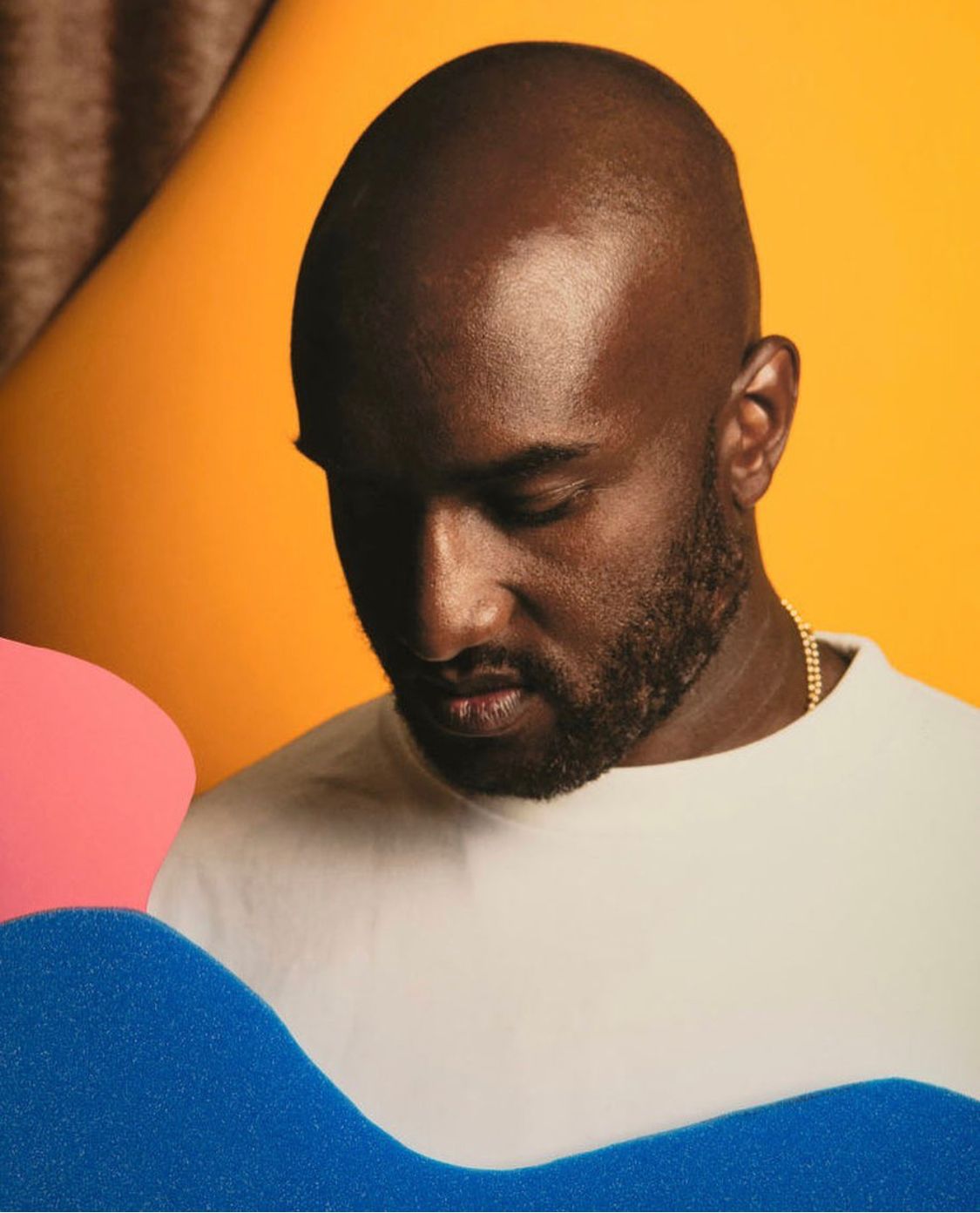 Virgil Abloh, the acclaimed menswear designer for Louis Vuitton and founder and CEO of Off-White,died Sunday of cancer .He was 41.

A fiercely devoted father, husband, son, brother, and friend. He is survived by his loving wife Shannon Abloh, his children Lowe Abloh and Grey Abloh, his sister Edwina Abloh, his parents Nee and Eunice Abloh, and numerous dear friends and colleagues,” the post read.

Virgil was driven by his dedication to his craft and to his mission to open doors for others and create pathways for greater equality in art and design. He often said, ‘Everything I do is for the 17-year-old version of myself,’ believing deeply in the power of art to inspire future generations.

The luxury group LVMH, which owns Louis Vuitton, tweeted about his death and, in a statement, quoted LVMH chairman Bernard Arnault: “We are all shocked after this terrible news. Virgil was not only a genius designer, a visionary, he was also a man with a beautiful soul and great wisdom”. Virgil left us a legacy we will all respect and aspire to! 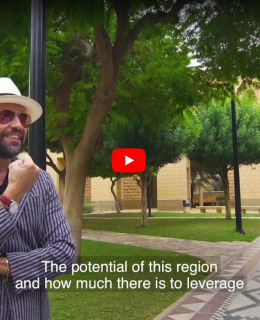 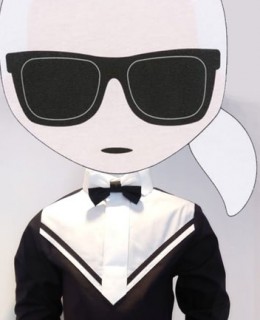 A tribute to Karl