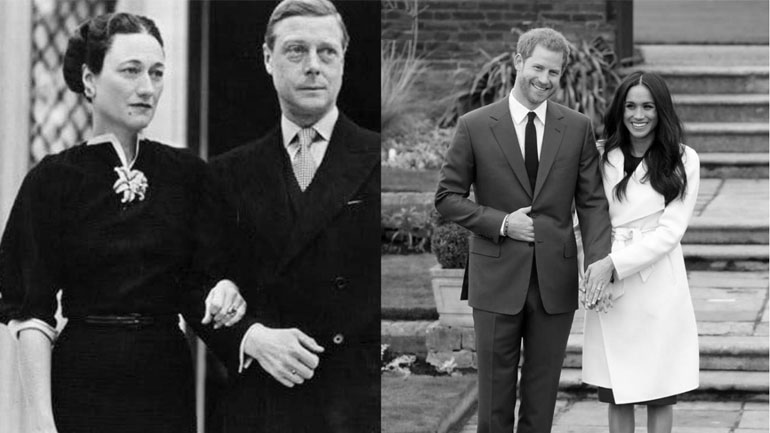 Before I discuss that topic, I want to point out that I’m talking about Megan’s style and fashion choices, not about her social work, philanthropy or how she is now the modern face of diversity and inclusivity, and for the latters, I have so much respect and admiration.

There is no doubt that Megan is a fantastic symbol of progression and an indication of a new age of inclusivity, and I would go as far as saying that she’s my personal favorite royal, after Princess Diana of course! But in my opinion, there was another American before her who paved the fashion way and set very high standards for what we call day Fashion Icon.

Let’s go back to the day when King Edward the Vlll Renounced the throne of England in order to marry Wallis Simpson (later known as the Duchess of Windsor), who was an American socialite, and whose intended marriage to the British king caused a constitutional crisis that led to Edward’s abdication. To me, she was the TRUE Style Icon in the royal family.

And here I want to mention a movie that in my opinion is truly underrated, that movie is W.E. by Madonna which tells us the story of how sometimes love can conquer all and how not everything is what it seems. But to me the main character in that movie was the amazing fashion and spectacular Jewlery, reiterating that when it comes to bling it’s all about taste and flair that live for centuries and will continue to do so for many years to come.

The Duchess Of Windsor’s fashion game was super strong and W.E.’s costume designer Arianne Phillips’ re-adaptation of Wallis Simpson’s style got her an Oscar nomination – in fact her design was so precise that even Cartier wanted to destroy her replicas of Wallis Simpson’s jewellery for the movie.

Going back to Wallis Simpson, I want to assert what a remarkably stylish Duchess she was! She may not have become queen but her flair for fashion and authentic taste make her “The Queen” of all Queens of style.

The “Duchess of Windsor Collection” reached the highest world record for a single-owner jewelry sale ever conducted. Ever! This royal assemblage on the list of famous collections was originally sold in 1987, by Sotheby’s in Geneva for the record price of $53.5 million dollars. The Wallis Simpson jewelry collection consisted of 214 pieces. Superb items that are very much reflective of her amazing fashion flair and immaculate elegance.

Here are some of her epic pieces from Van Cleef and Cartier. All of her pieces were one of a kind and truly authentic.

And of course, the fashion here speaks volumes!

Andrea Riseborough as Wallis Simpson in the movie WE

Andrea Riseborough as Wallis Simpson in WE. Costumes as you can see were all Masterpieces

The Original Duchess of Windsor

Balenciaga Couture Custom made for the duchess 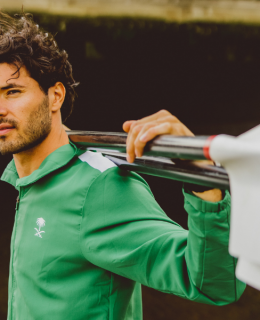 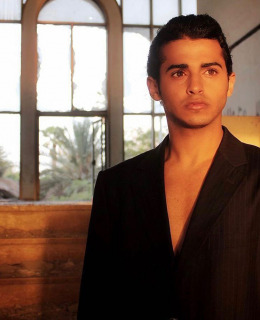 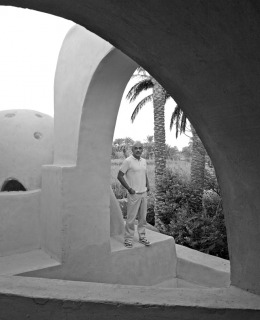