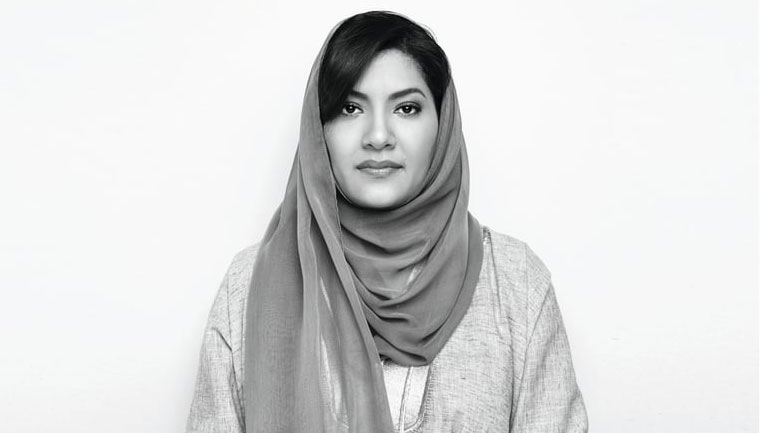 “The day that the ‘Saudi woman’ is no longer the story but a phenomenal achievement” – HRH Princess Reema Bint Bandar Al Saud.

I can’t help but recap on the first article which I wrote for my column “Gems of Arabia” in which I interviewed the remarkable Princess Reema whereby she stated that she hoped to see “the day that the Saudi woman is no longer the story but a phenomenal achievement”. After witnessing history in the making at Formula E, it’s clear that the Saudi women is no longer the story but has truly become a phenomenon. It seems as though her faith and positive sentiments have most definitely come to fruition. Since then women have not only been able to physically drive but also metaphorically have been driving their presence, careers and achievements into the Future.
Since then, Reema has also been appointed as Minister of General Sports Authority.

It was such a joy attending the Formula E event and seeing a new Saudi Arabia bloom and blossom right before my eyes. A milestone of progress has been achieved!

It’s clear that there is no going back and that we are all moving forward into the future.
As William Shakespeare said “music is the food of love” and what better than a chain of musical performances to bring us all together and celebrate our new-found freedom, just like what we saw at the Formula E event.

This is only the beginning of what’s in store for Saudi and I can’t wait to see what else Princess Reema predicts as it’s clear that she has become the definitive role model for generations of women and men, and it’s a real privilege having her as a friend! 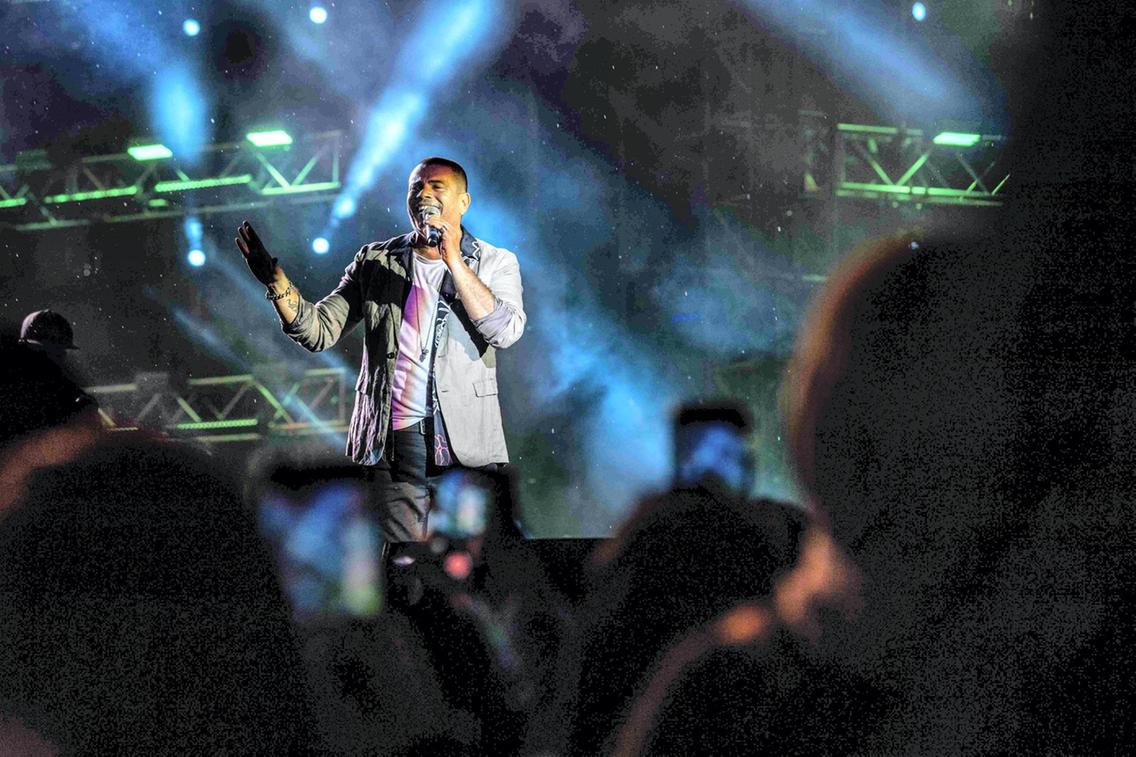 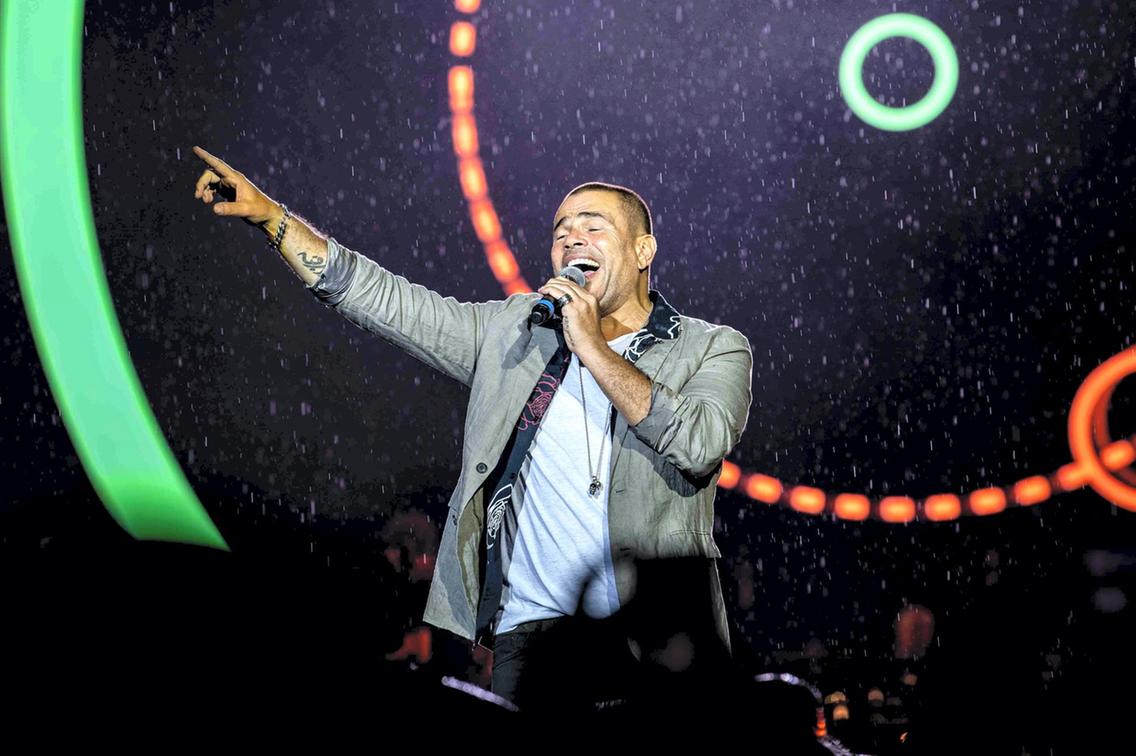 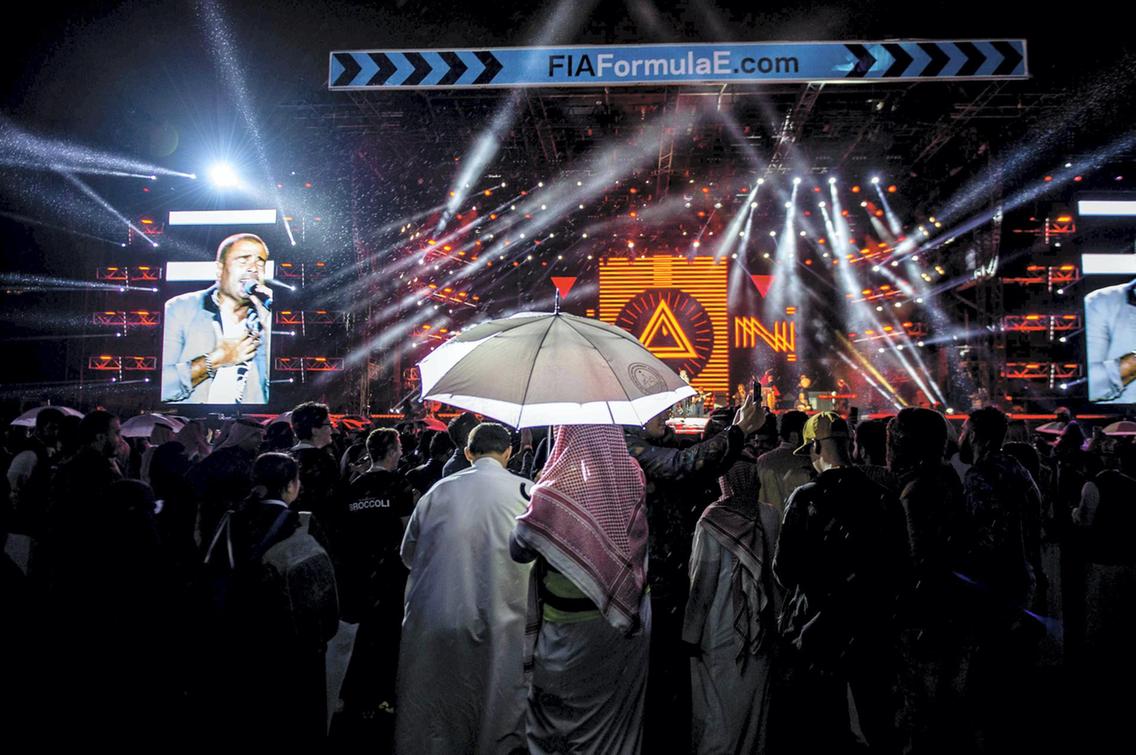 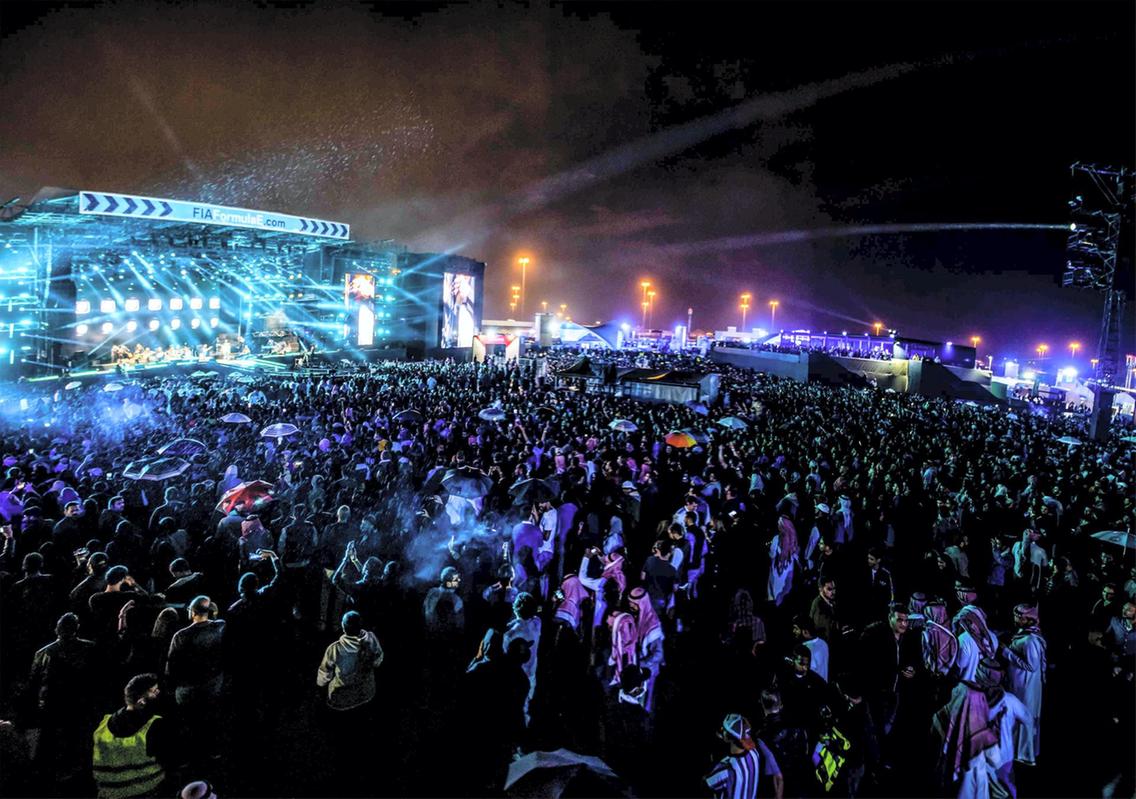 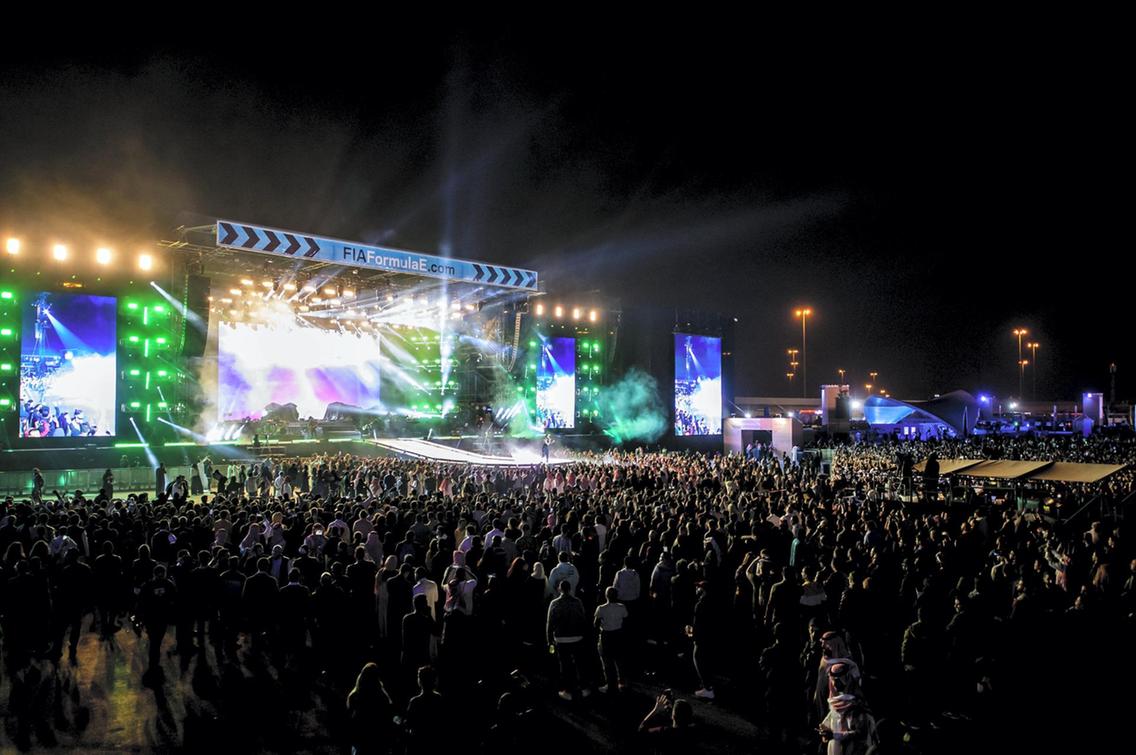 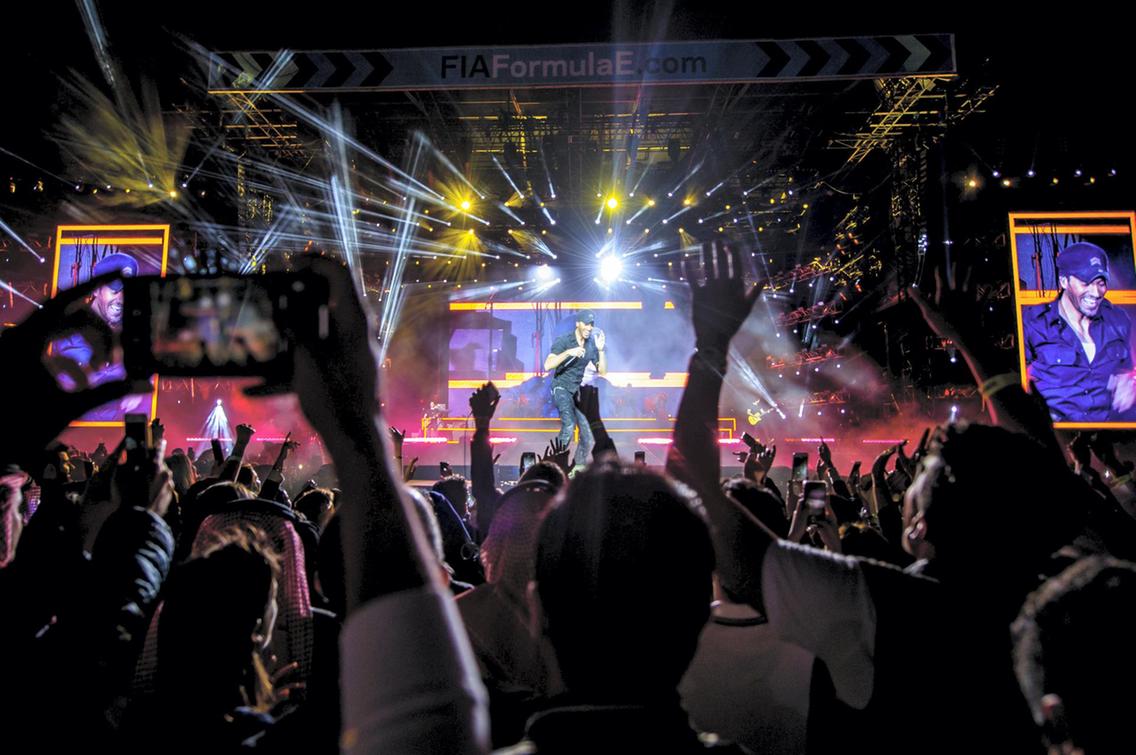 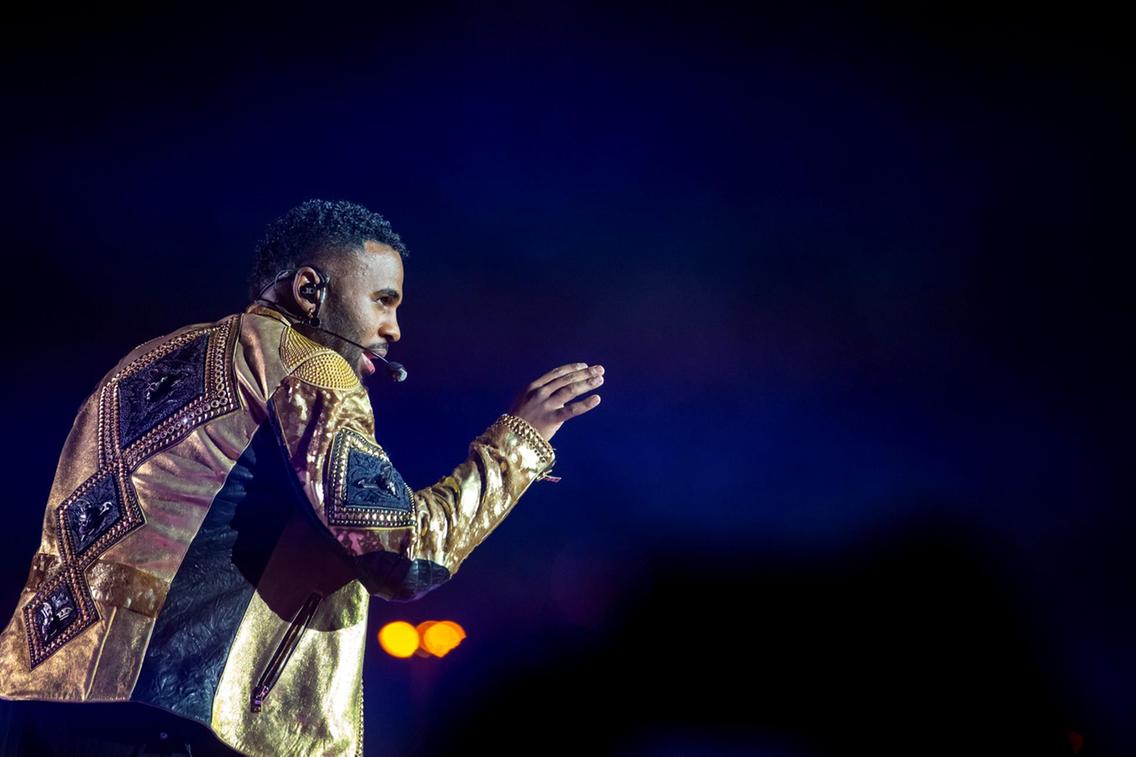 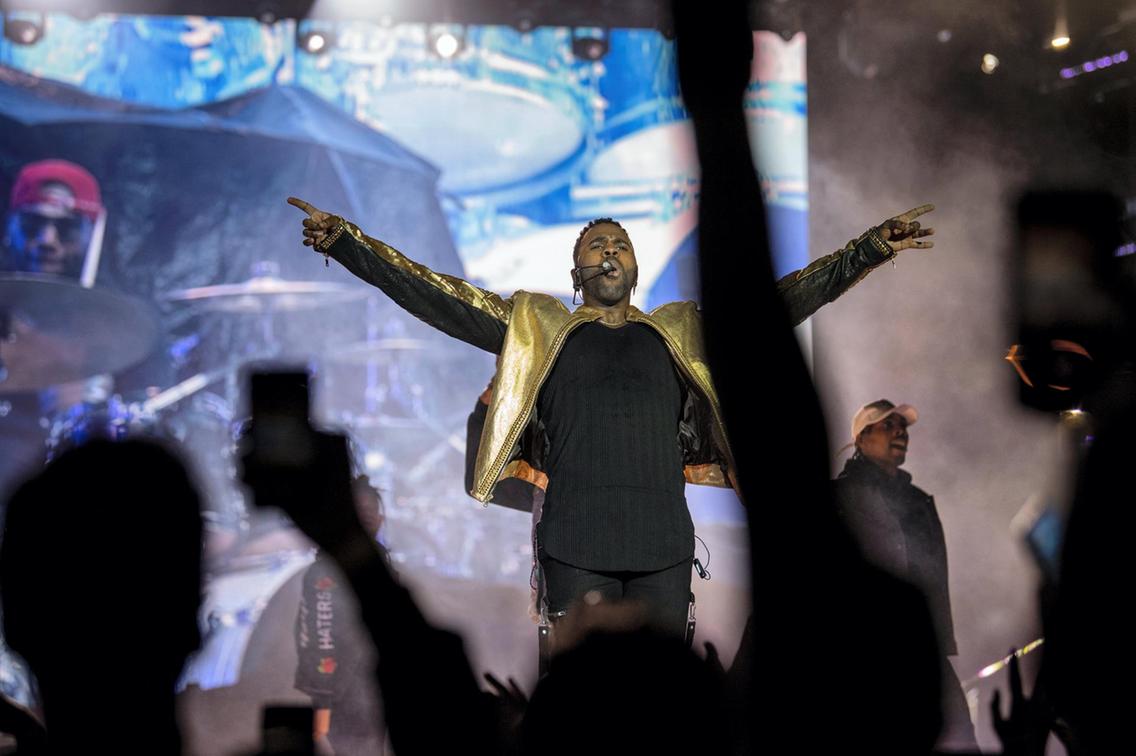 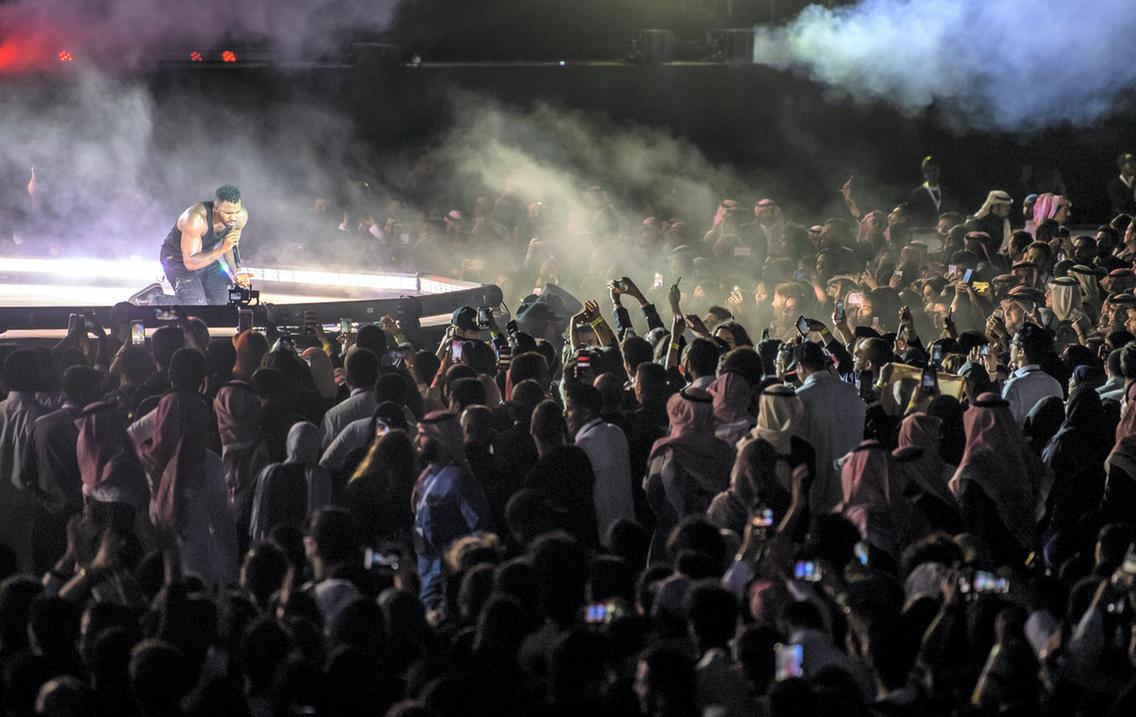 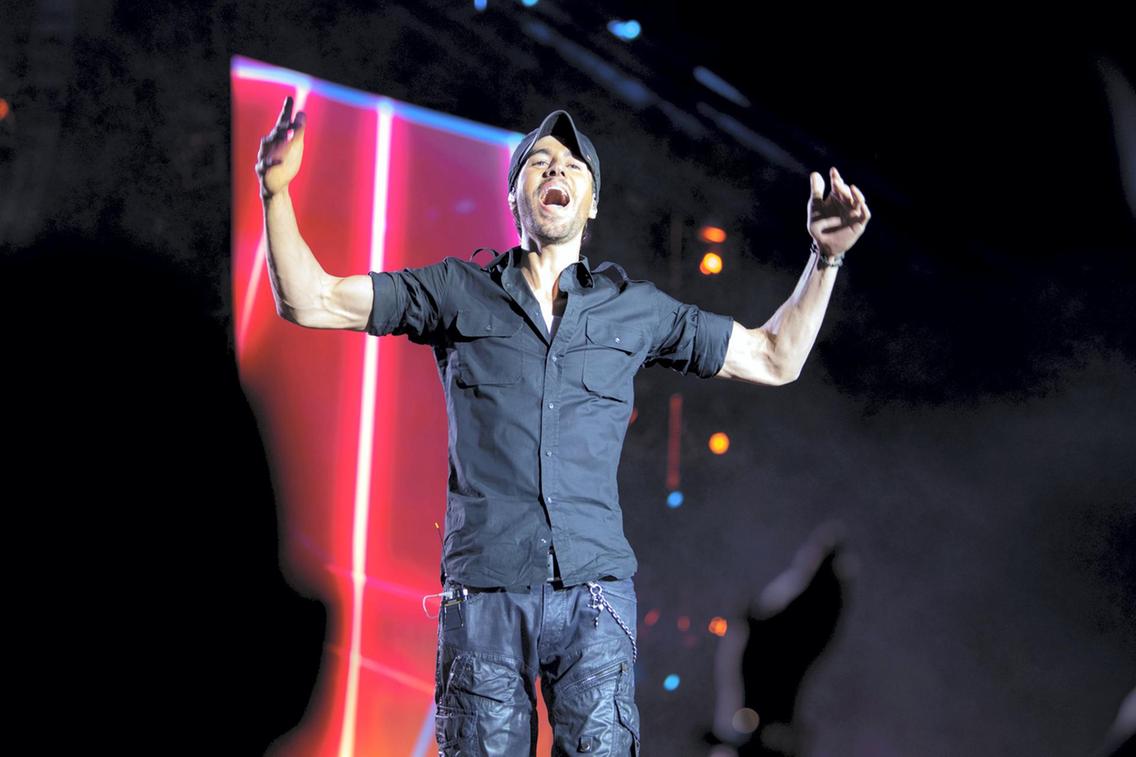 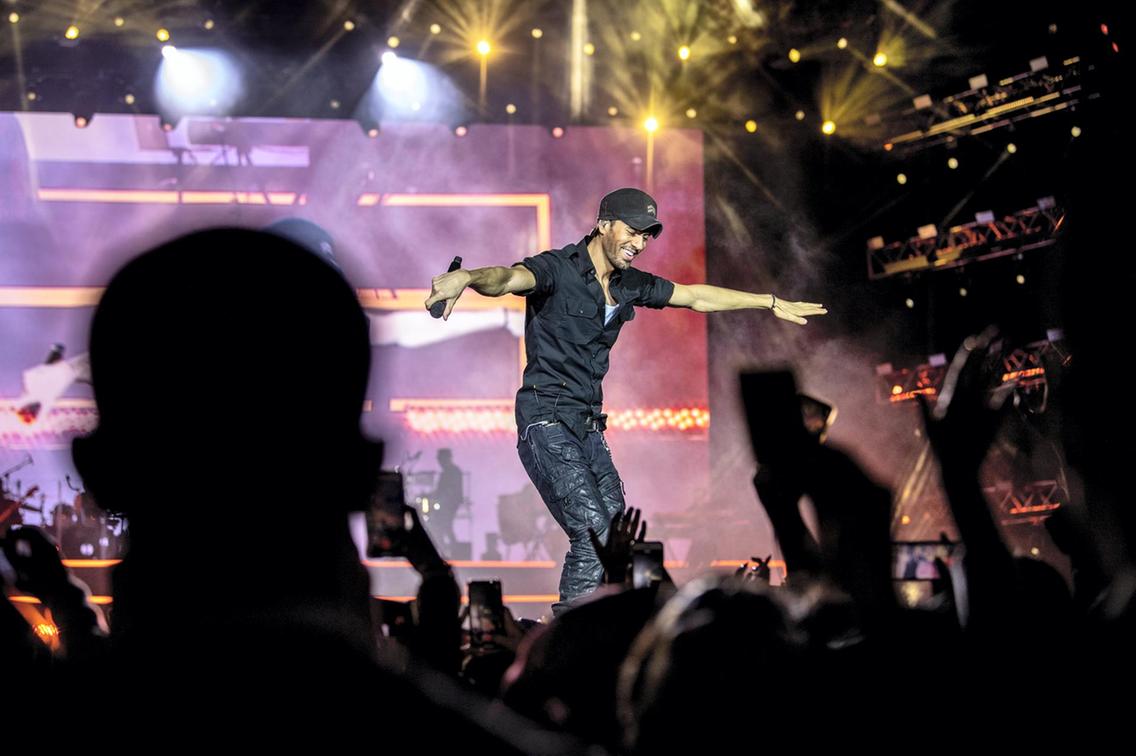 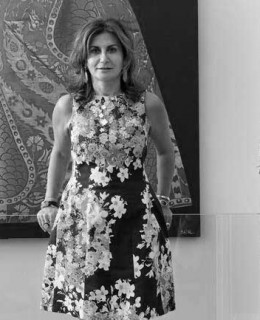 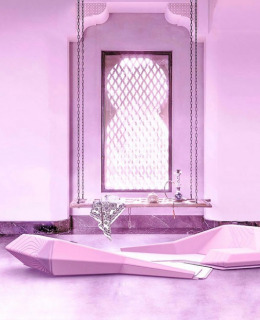 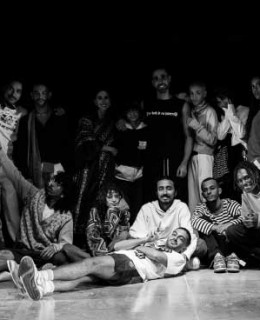